Soil is the foundation of life on Earth. The Save Soil movement seeks to raise awareness around the world about the threats to these oases of biodiversity.

“The only magical material that turns death into life. This is Sadhguru’s clear and mystical definition of soil. An internationally renowned Indian guru and yogi master, his book Inner engineering: a yogi’s guide to joy made the New York Times Best Seller list in 2017. After creating the Isha Foundation in 1992, a non-religious, non-profit organisation promoting the practice of yoga, Sadhguru has initiated numerous programmes, particularly in the field of schooling and environmental protection. He has been the driving force behind Project Green Hands, which has planted more than 35 million trees since its launch in 2004.

In 2006, he even won a Guinness World Record for planting no less than 852,587 trees in a single day! In order to broaden the scope of Project Green Hands, Sadhguru initiated a new movement in early 2022. Called “Save Soil”, it aims to raise awareness among people around the world about the threat of soil extinction and its irreparable consequence: desertification.

In order to “bring humanity together to keep the magic of the soil alive”, Save Soil has devised a global initiative, which includes both concrete actions on multiple scales, but also a more spiritual inner approach. Conscious Planet – as it is called – is conceived as “an effort to raise human consciousness, and bring a sense of inclusion so that the multiple activities of our societies move into conscious mode. An effort to align human activity so that it supports nature and all life on our planet.

The idea behind this initiative is to take environmental issues out of their traditional ideological box. The ultimate goal is to “create a planet where large numbers of people act consciously, where governments are elected consciously, where ecological issues become electoral issues in the world”. To achieve this, Sadhguru is currently travelling the world to raise awareness on a 100-day motorbike trip from the UK to India, crossing 27 countries and covering 30,000 km.

After many years of empirical experience, the Save Soil movement has come to the conclusion that while more and more people are familiar with the concepts of greenhouse gas emissions, climate change, air pollution and water scarcity, the issue of soil is still largely underestimated or even ignored. The Save Soil teams are therefore focusing their efforts on three areas. Firstly, by drawing attention to the fact that the thin layer of fertile soil that has allowed humanity to prosper for millennia is now in great danger.

Second, by convincing some four billion people in the so-called Third World countries to support policy programmes that include major shifts in the direction of keeping soil organic matter levels to a minimum of 3-6%. Finally, by ensuring that these policy changes are actually implemented in a concrete and effective way. To achieve its goals, the Save Soil movement is already involving the huge Sadhguru community.

Interview: the role of phosphorus in soils 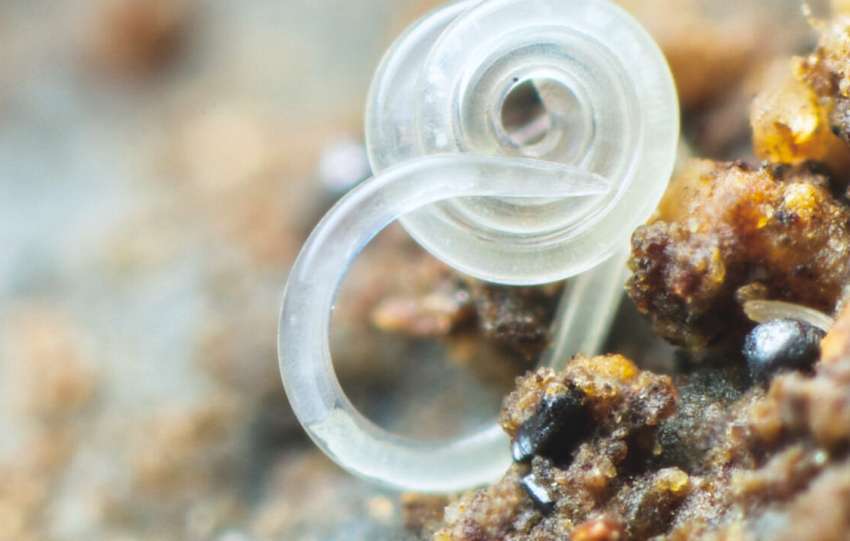 Interview: how is regenerative agriculture profitable?

The preservation of the Living Soils is one of Moët Hennessy’s major commitments in terms of sustainability. This site is intended to consolidate the numerous existing initiatives around the world on the topic as a way to contribute to the sharing of knowledge and help evolve practices to encourage soil regeneration.
Our site uses cookies. Learn more about our use of cookies: cookie policy ACCEPT REJECT
Privacy & Cookies Policy

This website uses cookies to improve your experience while you navigate through the website. Out of these cookies, the cookies that are categorized as necessary are stored on your browser as they are essential for the working of basic functionalities of the website. We also use third-party cookies that help us analyze and understand how you use this website. These cookies will be stored in your browser only with your consent. You also have the option to opt-out of these cookies. But opting out of some of these cookies may have an effect on your browsing experience.
Necessary Always Enabled
Necessary cookies are absolutely essential for the website to function properly. This category only includes cookies that ensures basic functionalities and security features of the website. These cookies do not store any personal information.
Non-necessary
Any cookies that may not be particularly necessary for the website to function and is used specifically to collect user personal data via analytics, ads, other embedded contents are termed as non-necessary cookies. It is mandatory to procure user consent prior to running these cookies on your website.
SAVE & ACCEPT